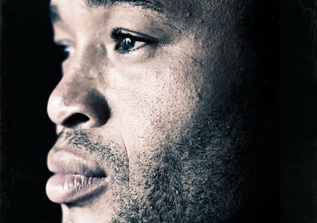 Don Diego Alfredo Rivelino Poeder (1972) is one of the greatest sportsmen in boxing in The Netherlands. Don Diego made it from amateur to professional boxer in the heavyweight class. His official professional career lasted from 1994 to 2016. During those years, he boxed 36 matches of which he won 30 (21 by KO). He was three times Dutch champion, won silver at the European Championships and was once World Champion. He was an ambassador for Rotterdam Topsport for ten years and he was elected in 1997 as Sportsman of the year in Rotterdam. Meanwhile, Don Diego made a comeback 4 times and is still fighting like a lion for his family, writing career and his legacy. This documentary follows Don and his family / friends on his journey to his last fight. 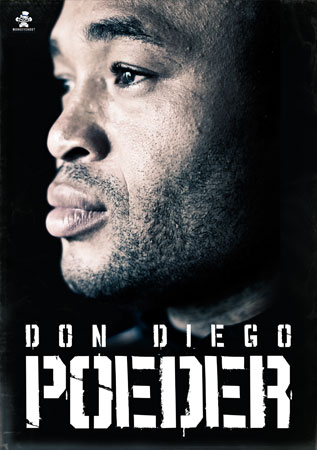