The WORM studio asks sound artists on a regular basis to make a radiophonic piece, which is then broadcast on Concertzender, the Dr Klangendum-show (sunday, at midnight).The piece is preferably made in the WORM studio. One cooperation is with Codarts in Rotterdam.

On the 6th of July, a number of compositions by Codarts students and a radiophonic radio play by Robert Kroos– will be played in WORM’s Blind Cinema. The makers will also be present. Commissioned by WORM/Dr Klangendum.

We thought it would be a good idea to organise joint listening sessions every now and then… Assuming that it is special to experience this art of sound in the dark, with a number of listeners. No distractions, total focus, yet not lonely or alone… Two sessions of about 30 minutes with a short break. 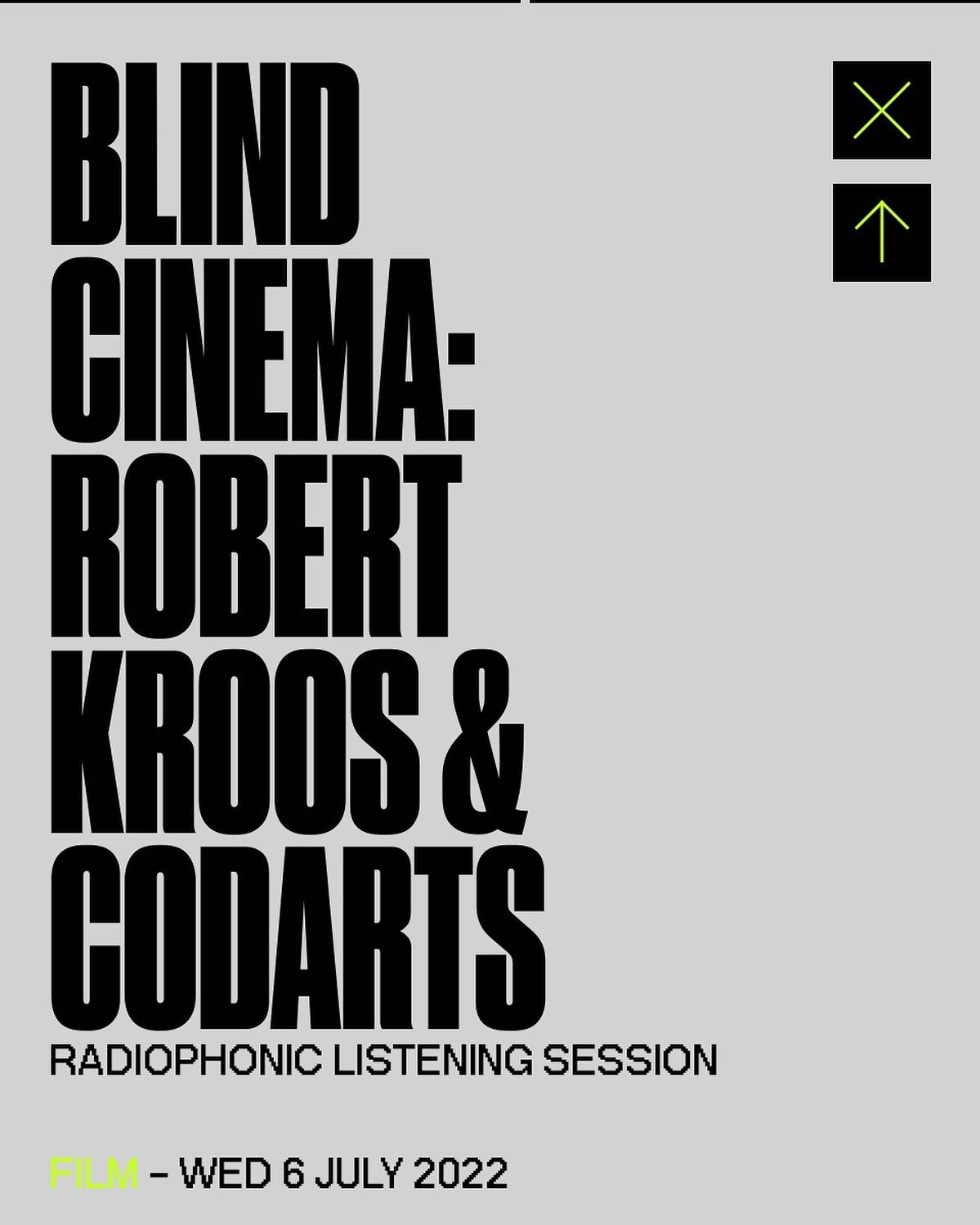 PROGRAMME
PART 1
Royal Raymond Rife And His Mortal Oscillatory Rates
by Robert Kroos. (made for radia.fm, 2021)

This radiophonic piece is inspired by the work of Royal Raymond Rife (1888 – 1971). He was a scientist, engineer and inventor now considered ‘The Nikola Tesla of the Medical World’. In 1931 he built the Universal Microscope achieving optical magnifications of over 30,000 times. It enabled him to observe microorganisms and viruses in a living state.

Rife believed that if he could discover the vibrational frequencies at which disease-causing microorganisms vibrated, he then could bombard them with that frequency until they shook so hard they exploded. By endless watching and trying out frequencies Rife claimed to have documented “Mortal Oscillatory Rates” for various pathogenic organisms. By sending out those rates with a Beam Ray Device Rife cured significant numbers of people infected with various infections. Incredible claims of success (including cure for cancer) and support by credible observers were institutionally avoided, minimized and obstructed so that–if there was indeed evidence to support them– would never see the light of day or any chance of acceptance by mainstream medicine. Royal Raymond Rife remains one of the unsung heroes of the fringe science underground.

PART 2
Anastomosing
by Carmel Freeman (Codarts)
Anastomosis is the connection of two normally divergent things. ‘Anastamosing’ is the first in a series of works that encourage the sensing of a changing climate by fostering sensorial, embodied knowledge-making. Hydrophonic recordings of the Nieuwe Maas river are manipulated to activate public listening and promote kinaesthetic urbanity.