■ DJ SPOKO (south africa)
Raised in the rural town of Tzaneen (northern South Africa), Spoko started producing at age 12. After moving to Atteridgeville (a 99%-black township outside the mostly white city of Pretoria) he lived in an area called Ghost Town, near Atteridgeville’s cemetery, where as the neighborhood’s premiere producer, young Spoko earned the nickname The Ghost. In the early 2000s DJ Spoko traveled south to Soweto, where he studied sound engineering in the studio of Nozinja, creator of the SHANGAAN ELECTRO style. After Spoko built his own studio back home, he took a producer named DJ MUJAVA under his wing, leading to Spoko’s great but uncredited triumph as the percussion mastermind behind Mujavas Bacardi House indebted “Township Funk.” Since the release of “Ghost Town” (his first official western release) Spoko has continued to develop his own Ghetto Boyz entertainment – working with local Atteridgeville talent.
https://www.facebook.com/djspokoofficial
https://soundcloud.com/djspokom Rebel Up’s Duckfood will warm up an cool down with Afro Futuristic tracks from the past and present. 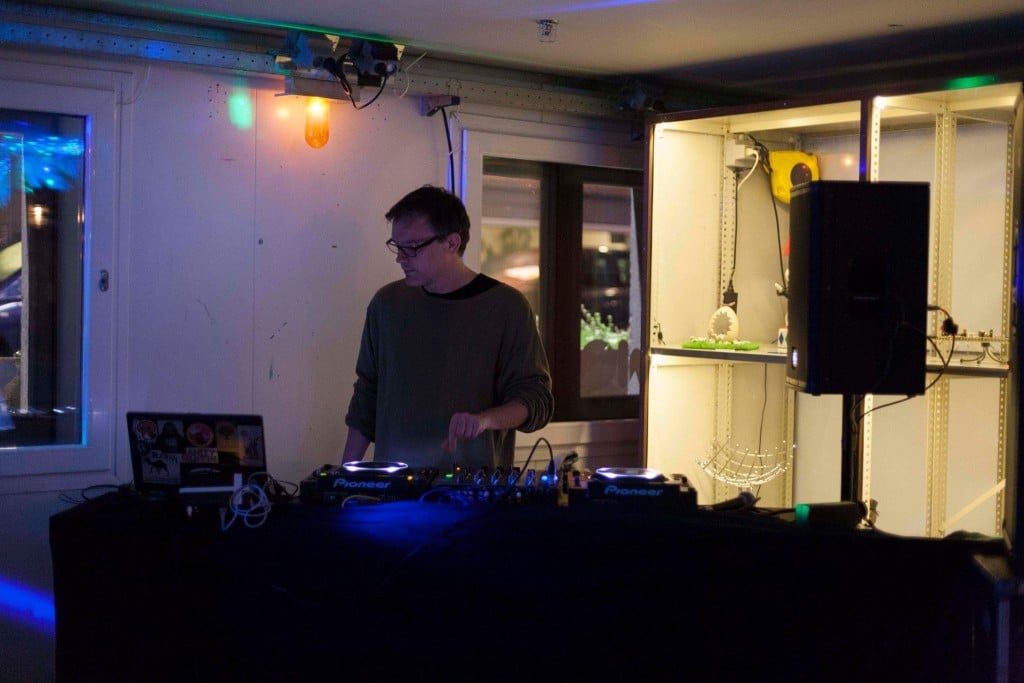