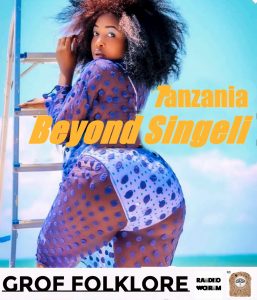 Young producers in Tanzania have warped Taarab (a popular music genre in Tanzania and Kenya) and other traditional sounds into Singeli – the breakneck sound from the bustling neighbourhoods of Dar Es Salaam. Using free DJ software, and hyping things up to 300 bpm speeds, this is some of the rawest electronic music currently coming from East Africa. The world was made aware of this mostly thanks to the Nyege Nyege (or Nyege Tapes) label. This hour however goes beyond the discography of Nyege Nyege, and attempts to display the sounds as heard in the outskirts of Dar Es Salaam. Broadcasted live on WORM Radio Rotterdam