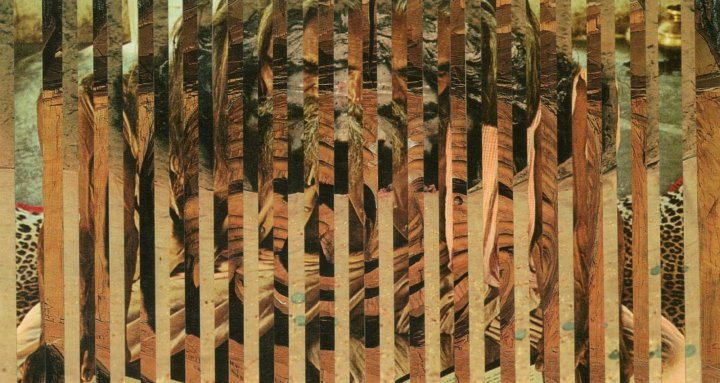 After Torture Corpse debuted the gritty ‘Particular Sufferings’ on Stunned last year, we followed closely as his statement of devastation continued unfolding with an excellent EP on Italy’s Radical Matters. Now with a renewed ferocity and focus, this Act II casts an unflinching gaze at the brutal state of the world through Netherlands-zen/apocalyptic-Buddhist lenses. With the schemes of the globes’ shadow elite being exposed daily and the emperors of the world appearing quite unclothed to all who care to notice, Torture Corpse urges on toward the next necessary stage: ‘Stop the Mind’. Bracketed between black noise apparitions are vast stretches of radioactive chant and meditation bowl strikes, cerebral activity cooling to zilch. Circuits open and fully offline, there comes a bracing visit from none other than Manjushri — inevitability we can believe in. Limited edition of 111 pro-dubbed & imprinted c40 tapes with double-sided color jcard and insert.