Hailing from the Netherlands with a name that strikes fear into the weak, TORTURE CORPSE has released a slew of mind-melting albums that provided a dark look into his atmospheres of blackened depravity. Continuing in this tradition but taking it a step further into the realm of abrasiveness, Ooru Naito Rongu is a concept built around Japanese horror and torture films, embracing the environment of utter sadism and channeling it into audio terror. His harshest work to date, Ooru Naito Rongu is an dynamically-gripping chapter in the TORTURE CORPSE discography, providing emotional discomfort in all the wrong ways…

an exerpt is also on AAX-S02 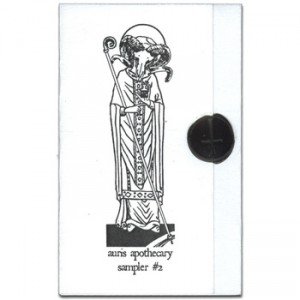