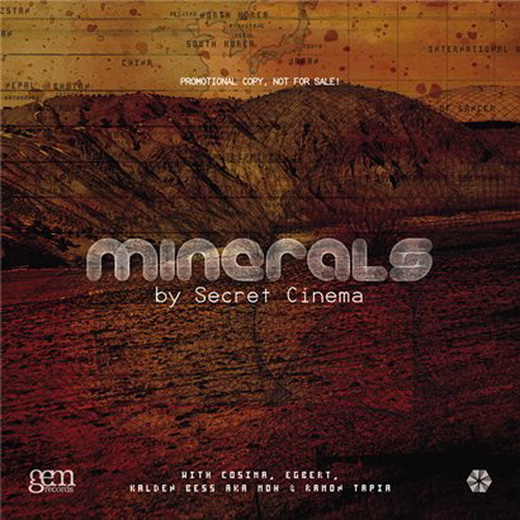 The tracks on Secret Cinema’s ‘Minerals’, are inspired by the hardness, color and material of various minerals. The Second CD is an ambient mix consisting of the sounds that form the base of the tracks on CD1, mixed with bizarre instruments, tuning forks and other sounds. Dirk-Jan Hanegraaff and Robert Kroos also known as Mental Youth, collaborated with Verheij on this creation. Perfect for relaxation after the party on CD1.