Mix, Mastering and Repair for The Close River a film by Marta Hryniuk

Shot over the course of three weeks, in various locations in western Ukraine, ‘The Close River’ is a poetic investigation of a region with multiple overlapping temporalties of colonization and exploitation. The film traces shifting borders and markers of power, exploring how the histories of coexistence, violence and resistance are carved into the landscape and culture of the region, and ultimately how they shape contemporary ways of living. 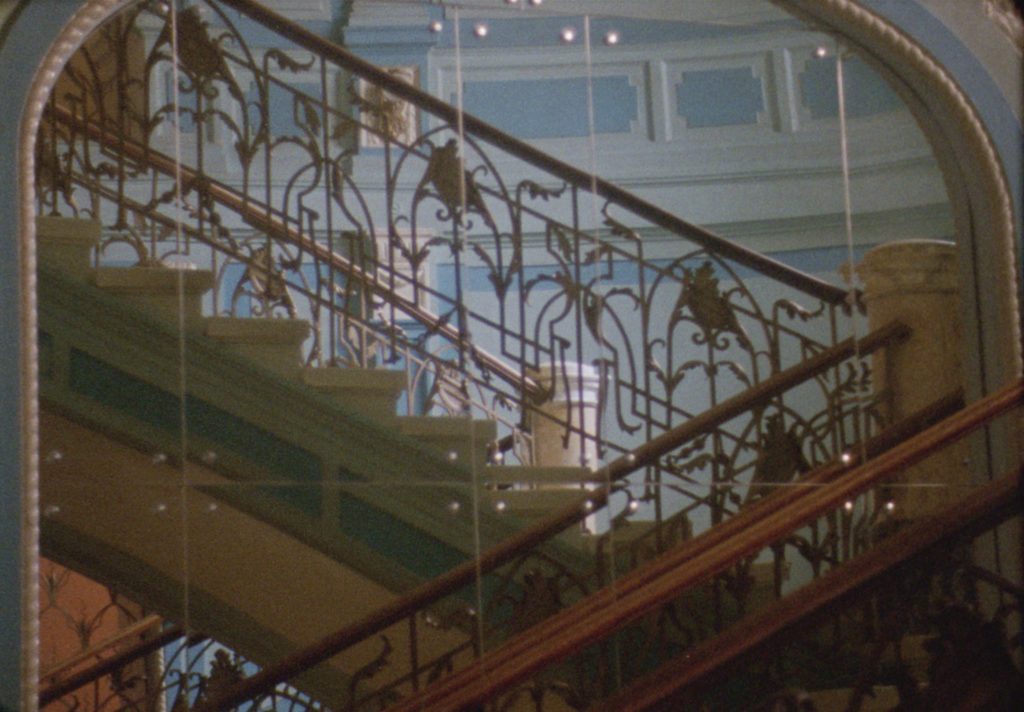 With thanks to Lviv Center for Urban History of East Central Europe.

This event is part of an artist’s research project supported by CBK Rotterdam.

← Sound Design, Edit, Mix and Repair for I Have Never Seen the Sky so Blue a 4k video 3 screen installation by Clara Json Borg