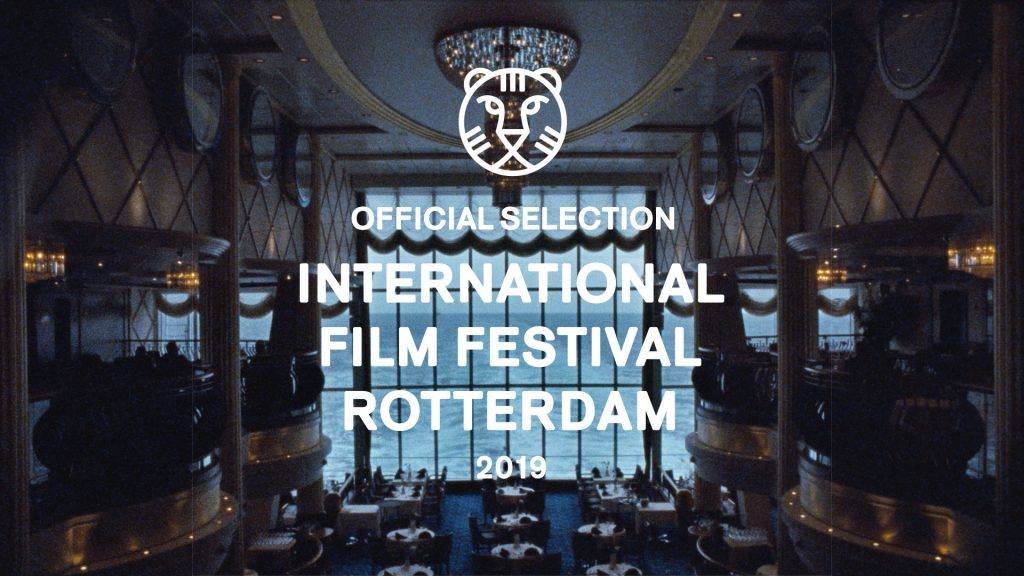 Complet sound -design and mix for Souvenir. A film by Miriam Gossing and Lina Sieckmann 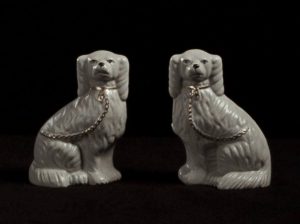 Interviews with seamen’s widows take the viewer through the history of a trade as old as our civilisations, told by the women left behind on shore. These stories, represented on screen by flowing imagery, catalogue a collection of the souvenirs gathered at sea. Shot on 36-hour ferry cruises between Rotterdam and Hull, and Kiel and Oslo.

Souvenir is selected for the 48th International Film Festival Rotterdam. The film will have its international premiere on Saturday the 26th at IFFR. 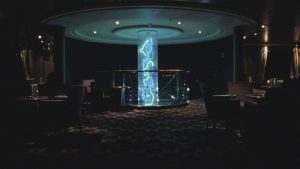